The First Conference of GLHN-Global Labour History Network in Delhi, India, 3-4 March 2017 (after the Founding Meeting in 2015 in Barcelona) brought together approximately 25 participants from 14 countries* in Europe, America, Asia and Africa. The conference was hosted by AILH-Association of Indian Labour Historians and took place in the premises of the VV Giri National Labour Institute in NOIDA, a development area outside of the capital city of Delhi. The presentations consisted of a number of case studies of the situation of labour history research per country. Among the non-Europeans: Marcello Badaro Mattos of the Universidade Federal Fluminense (Rio de Janeiro, Brazil), Prabhu Mohapatra of the Association of Indian Labour Historians (Delhi, India), Jun Kinoshita of the Ohara Institute for Social Research (Tokyo, Japan), Longhau Cui of the East China Normal University (Shanghai, China), Babacar Fall of the Cheikh Anta Diop University (Dakar, Senegal), Bryan Palmer of the Canadian Committee of Labour History (Canada) and Leon Fink of the University of Illinois (Chicago, USA). The second day of the conference a number of international labour history research activities and networks were presented including Matthias van Rossum on IISH-International Institute of Social History, Andreas Eckert on re:work-IGK Work and Human Life Cycle in Global History, Susan Zimmerman on ITH-International Conference on Labour and Social History and Raquel Varela on IASSC-International Association for the Study of Strikes and Social Conflicts. This session also included a presentation of IALHI and the Social History Portal by Donald Weber of Amsab-ISH. The latter was also appointed webmaster of the GLHN's website (http://glhnet.org), temporarily hosted by Amsab-ISH. There are plans of launching a GLHN Newsletter, a Global Labour History Blog and more so. The second GLHN Conference is planned for 2020 in Saint-Louis, Senegal. 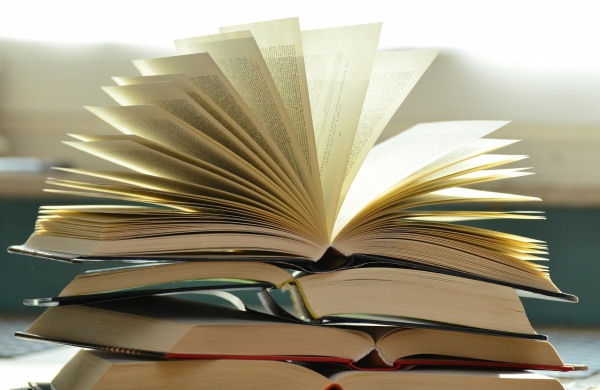 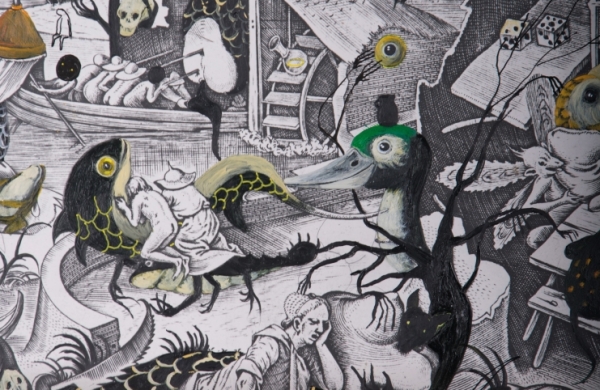 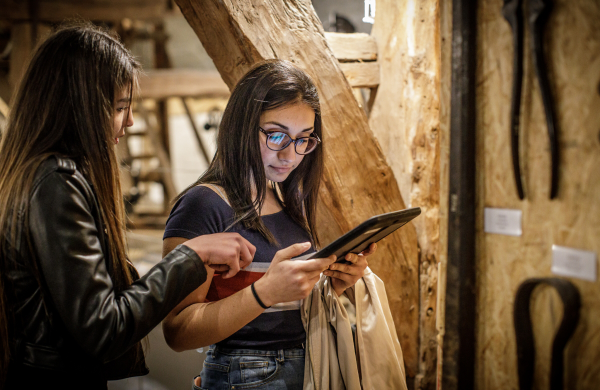 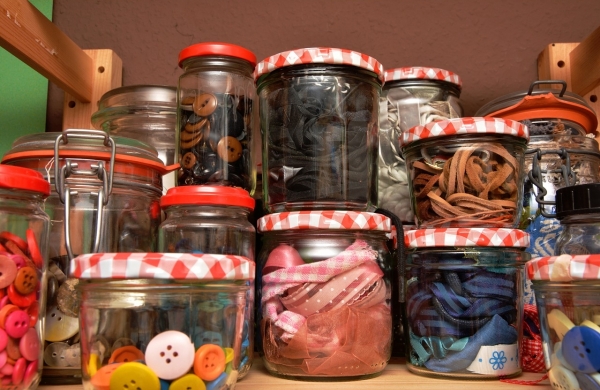 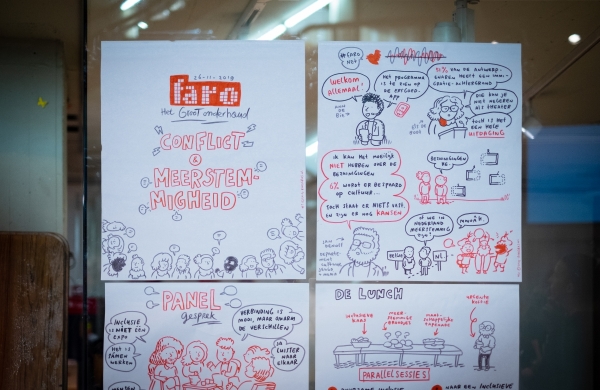 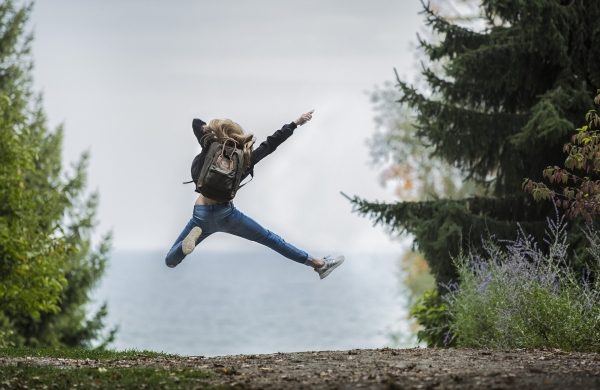