The University of Antwerp is a dynamic, forward-thinking, European university. We offer an innovative academic education to more than 20 000 students, conduct pioneering scientific research and play an important service-providing role in society. We are one of the largest, most international and most innovative employers in the region. With more than 6000 employees from 100 different countries, we are helping to build tomorrow's world every day. Through top scientific research, we push back boundaries and set a course for the future – a future that you can help to shape.

The Antwerp Research Institute for the Arts in the Faculty of Arts is looking for two full-time (100%) doctoral candidates in the fields of theatre, media, and science history.

The two PhD candidates will collaborate in an interdisciplinary ERC project called “Science at the Fair: Performing Knowledge and Technology in Western Europe, 1850-1914”, coordinated by Prof. Nele Wynants. The EU-funded SciFair project will perform pioneering research on the role itinerant show people played in the dissemination of information about scientific and technological advances at fairs in North-Western Europe between 1850 and 1914. The project is based on the hypothesis that fairs during this period were not only local folk events but also centres of international exchange. SciFair will engage a multilingual and multidisciplinary team to analyse practices of science performance across national frontiers and map transnational networks of scientific entertainment. For more information and other available vacancies, see: www.scifair.eu.

The successful candidate will work on one of the two subprojects. The PhD students will be supported by two supervisors and a postdoctoral researcher.

The University of Antwerp received the European Commission’s HR Excellence in Research Award for its HR policy. We are a sustainable, family-friendly organisation which invests in its employees’ growth. We encourage diversity and attach great importance to an inclusive working environment and equal opportunities, regardless of gender identity, disability, race, ethnicity, religion or belief, sexual orientation or age. We encourage people from diverse backgrounds and with diverse characteristics to apply. 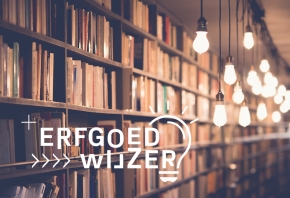 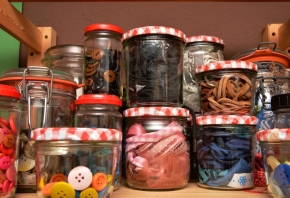 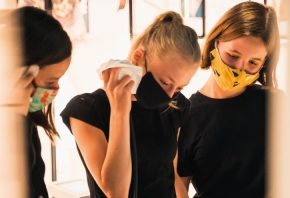